The newest expansion for Hearthstone, Witchwood, has been out for a little while now. In the past I did my card picks right before the set came out, but when I reviewed them the cards tended to be flashy clunkers. This time I decided to mess around with the new cards awhile before making any picks. This isn’t to say these cards may be unimpressive in the long run, they are pretty interesting. Generally I lean towards cards that open up new archetypes and gameplay options, which there are quite a few of in this expansion. Click on for my top 5 coolest cards from Witchwood!

END_OF_DOCUMENT_TOKEN_TO_BE_REPLACED

The publishers of my first card game Journey of the Emperor asked me to write an article about my design process for it. You can read it here.

BoardGameGeek page – If BGG is more your thing, like it here too. 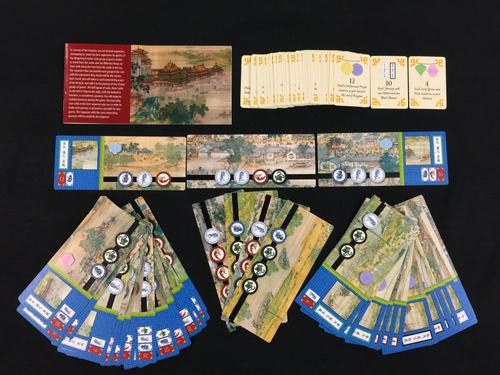 Solo card games have been getting a bit more attention lately with the launch of Hearthstone’s Dungeon run mode, and the surprise success of Slay the Spire. But these titles aren’t the only games to feature roguelike card based dungeon crawling. Back in 2016 a little game called Solitairica captured the feel of these games, and is available for free on your phone.

END_OF_DOCUMENT_TOKEN_TO_BE_REPLACED

In my mind the biggest issue with MTG (other than cost) is its mana system. Anyone who has played MTG can tell you about the many times they’ve lost games because they either drew too much, or not enough mana. This problem is so old and common it has a name known by both its players and developers as Mana Screw. While this problem can be managed to a certain extend by good deckbuilding and mulligan practices, there is nothing preventing it from rearing its ugly head in any given game of magic. 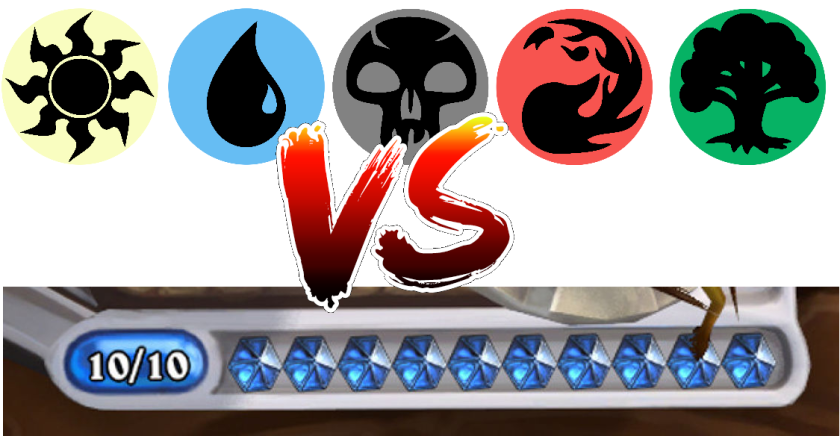 END_OF_DOCUMENT_TOKEN_TO_BE_REPLACED

I love card drafting games.  I started with Magic the Gathering drafts, and later played 7 Wonders.  Drafting MTG can be intimidating because you must understand how to play MTG, how to build decks, and do it in a limited amount of time.  7 Wonders is simpler, but its symbol heavy cards and resource management rules can still be very intimidating to new players.  Sushi-Go is a much easier card drafting game to learn and play.  In this post, I’d like to take a closer look at how Sushi-Go takes these more complicated games and streamlines them into something more accessible. 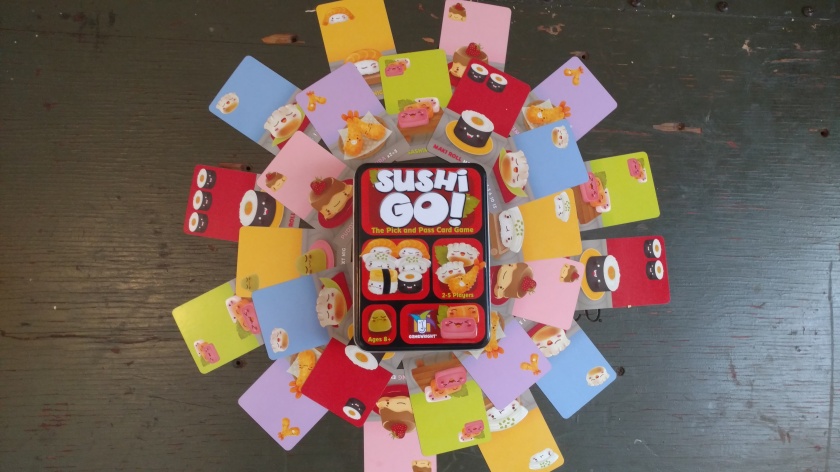 END_OF_DOCUMENT_TOKEN_TO_BE_REPLACED

Knights of the Frozen Throne, the latest hearthstone expansion, launches today.  This set looks unlike any other set we’ve had in hearthstone.  In many ways, it reminds me more of an MTG expansion (which makes sense as they’ve brought on an ex-MTG designer for this expansion).  There are many large and interesting ideas, as well as more counter play options.  For this list, I’ve chosen the 5 cards that stood out most to me while perusing spoiler lists.   Each of these cards I think will add interesting decisions during gameplay and deckbuilding to Hearthstone.  This list isn’t a ranking of how powerful I think these cards will be.  But I do think each is strong enough to see some play, otherwise they wouldn’t be adding interesting decisions to the game.

END_OF_DOCUMENT_TOKEN_TO_BE_REPLACED

Just like it’s bigger board game brother, Arkham Horror: The Card Game (AH:TCG) has players taking on the role of investigators, digging into mysterious cases with supernatural twists.  One of the key differences between the two games is how they handle their investigators. AH:BG and its spin offs give you a single sheet with some stats, special abilities and a blurb on your character’s bio.

AH:TCG replaces these small sheets with an entire deck of cards.  Each card in your deck represents something about your character.  It could be an object they own, a person they know, or an experience they’ve had.  This gives you more information on your character, and opens up more customization.

END_OF_DOCUMENT_TOKEN_TO_BE_REPLACED 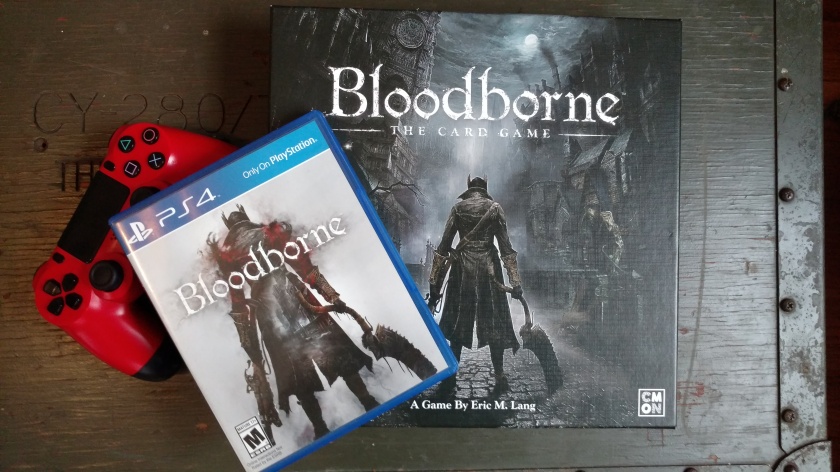 When I found out my all time favorite video game, Bloodborne, was getting a card game I was skeptical.  While I love card games and Bloodborne, I wasn’t sure if the two would mix well.  After finding out the designer would be  Eric M. Lang, I became less worried and more intrigued.  I still didn’t believe it would be a great translation, but I felt he would at least put an interesting spin on the idea, and probably make a good game as well.

END_OF_DOCUMENT_TOKEN_TO_BE_REPLACED

Millennium blades is a collectable card game (CCG) simulator designed by D. Brad Talton, Jr. Specifically it simulates the hobby of collecting cards for a card game. This translates into a crazy and complex card drafting game in which you and your friends will be buying, selling and trading cardboard simultaneously in real-time! It’s all wrapped in a nerd-culture parody, primarily Yu-Gi-Oh! (but so much more), and decorated with fantastic artwork. Lets take a closer look at the game and see what makes it tick.

END_OF_DOCUMENT_TOKEN_TO_BE_REPLACED

In honor of Journey to Un’goro launch day I decided to take a look at the 5 cards I’m most excited about.  I do not think these cards are necessarily the best or most powerful within the set, just ones I think will lead to interesting gameplay.