Mario Tennis on the Gameboy color is my favorite sports game.  I very rarely play any sports games, and back in middle school I was hesitant to try this one out.  What got me to overcome that reluctance has little to do with the Mario theming and everything to do with its gameplay.  Mario Tennis wasn’t just a typical sports game, it was also a full-fledged RPG.  Only instead of battling monsters, you played tennis.

You play as either Alex or Nina, the newest students at the Royal Tennis Academy.  They work their way up through the tennis circuit at their school playing in exhibition matches and tournaments.  Along the way you will increase their ability scores to guide their development, basically leveling up.  Just like a real athlete, your character practices, gets stronger, more skilled, and learns new techniques. The progression systems of RPGs turn out to be a perfect fit for the journey of a professional athlete. 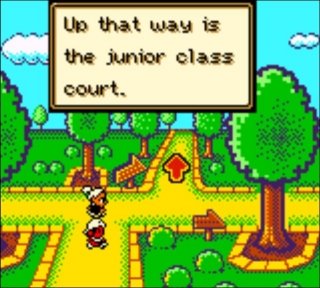 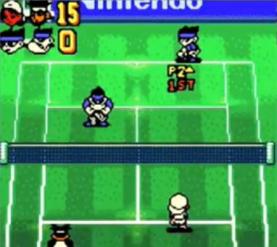 While I was introduced to the concept of a sports RPG through Mario Tennis, it was preceded by Mario Golf, also on the GBC.   I never got a chance to play this one, but I imagine I would have liked it more because I generally like golf more than tennis.

Both Mario Tennis and Golf maintained their RPG gameplay in their GBA sequels.  Unfortunately, the larger console and DS releases dropped the RPG elements.  So, while a great idea and super fun, it seemed that the sports RPG was dead.

Until now! Indie developer Sidebar Games released Golf Story for the Nintendo Switch in 2017.  This game brings back and expands upon the concept of a golf RPG.  The older Gameboy games allowed you to run around an overworld and talk to NPCS, then opt in to enter tennis or golf matches.  While Golf Story still has traditional golf tournaments, it also lets you hit golf balls while running around the world.  This element is utilized for little environmental puzzles and secrets.  Golf story also features a lot of fun little mini games within the golf framework. 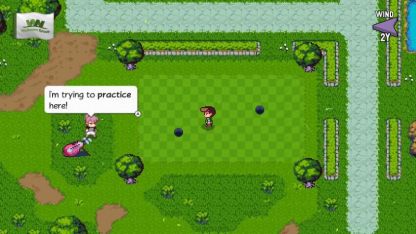 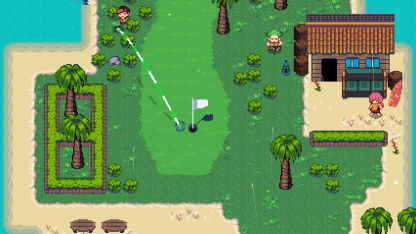 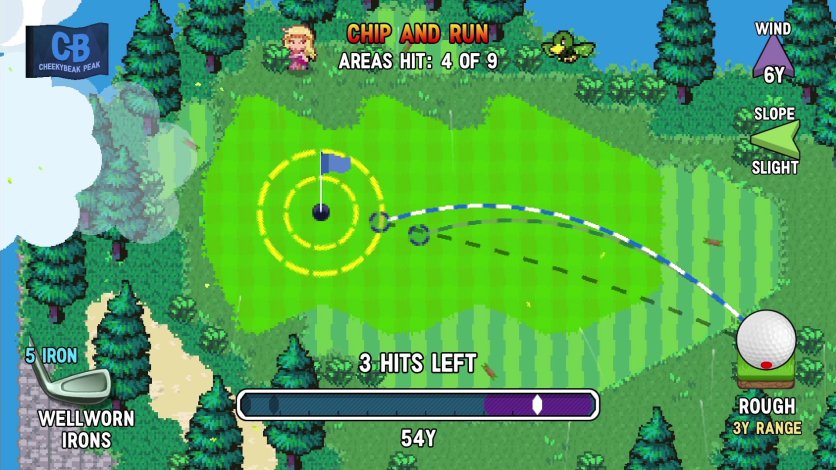 Unfortunately, I do not have a Switch yet so I haven’t got a chance to play Golf Story yet.  But to be honest, it’s the game that makes me want to get one the most (yes even more so than Breath of the Wild or Mario Odyssey). I’m really excited to see the revival and expansion of the sports RPG.  It seems like Golf Story is doing well, so hopefully more we’ll see more of this style of game.